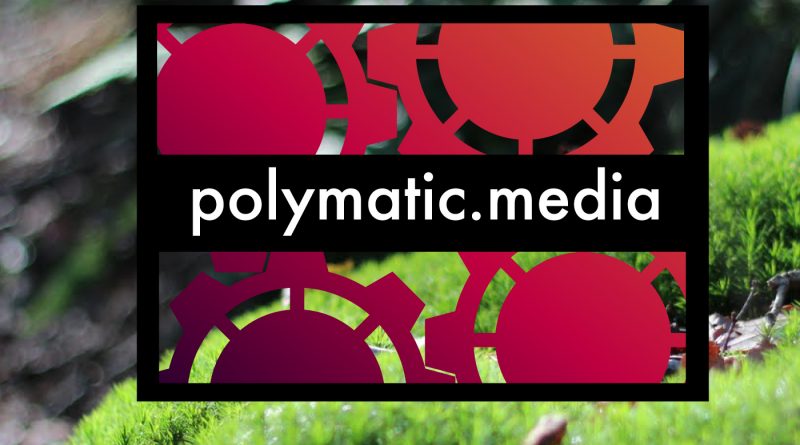 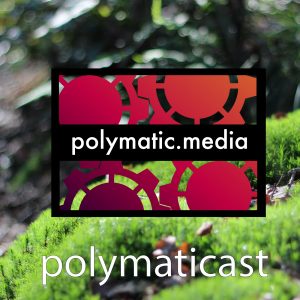 Polymatic.media
Polymaticast episode 2 - Travel to other planets - 9th of October 2016

We discuss SpaceX’s travel plans and Boeing poking them to start a space race. We also discuss cutting the cord with cable companies and some of the fun things we found in the last 2 weeks.